Will AI have a profound impact on Mankind? 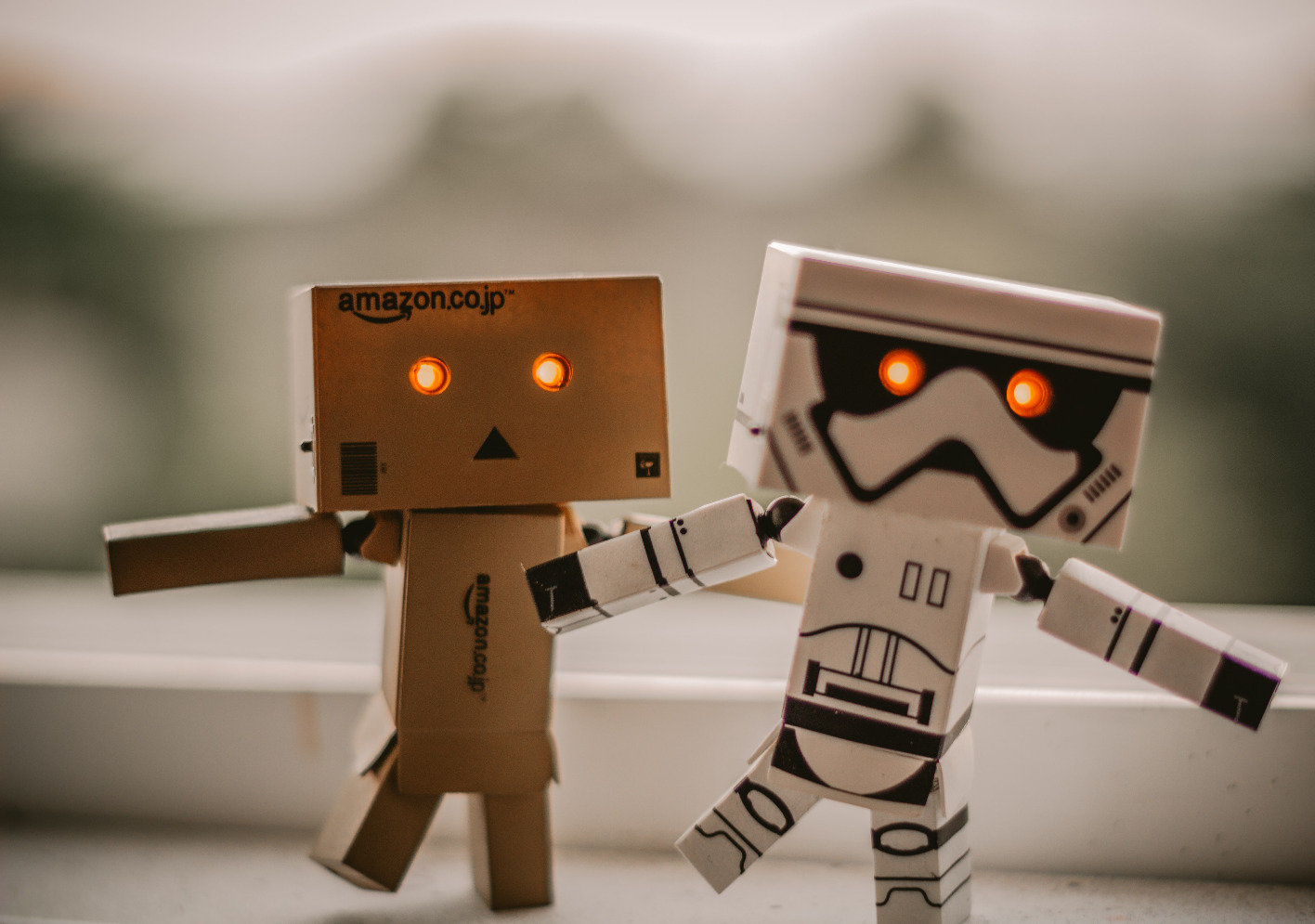 It is a safe bet to say that humans have emerged as the “superior” species on the earth. Especially looking at the way we have adapted to the surroundings and altered things pretty significantly, our exploration has resulted in remarkable historical impacts. Artificial Intelligence is one of those. Many years ago, Artificial Intelligence was something that was considered to be a part of science fiction. Nobody could imagine of all the rapid advancements taking place in all the leading industries today.

If tech experts are to be believed, artificial intelligence has the potential to transform the entire world in no time. But it is still not assumed that what kind of effect that transformation could have on an average person. Some people believe that humans will be much better off in the hands of advanced AI systems while others contradict by saying this emerging technology will lead to an inevitable downfall.

How can the technology be called revolutionary?

Artificial Intelligence can be defined as a software built to learn or problem solve — processes typically performed in the human brain. For example, Amazon’s Alexa and Apple’s Siri. Moreover, some forms of AI can even create visual art and write songs.

Subsequently, we started off dreaming about building machines that could match the ingenuity of humans. Yes, I am talking about all types of machines created to help us in overcoming our limitations. Computers were invented to extend our brain power, analyze and comprehend large amounts of data for insights. With constant persistence, today we have successfully reached a tipping point where machines are reflecting the intellectual prowess of human beings. Of course, because of Artificial Intelligence. It’s time where AI has already started rewriting the power of technology. It may quite interest you to know that today’s AI-powered machines have the intellect like that of an infant and are limited to mimicking routine and rudimentary tasks. It’s simple like how juveniles learn from the environment as they grow, similarly, AI learns from the environment and develops over time.

At present, machines are invented and supervised by humans but in the due course of time, it is assumed that these machines would take over all the human tasks that are neither creative nor desirable.

The moment computers start replicating the human behavior, humans can consider focusing on other emotional and strategically jobs in the industries. Yes, What I mean is other repetitive tasks will become extinct- at least for humans.

Digital and virtual assistants have already started learning about the nitty-gritty of communication. And as the tech industry continues to grow, time will come when we will have a digital assistant by our side who will read our facial expression, identify our needs and take care of all the tiny and huge tasks that we handle on our own today.

Schedules will be successfully managed by AI-enabled applications, the concept of self-driving cars will reach another level, poised to make driving a thing of the past. Humans have always controlled these aspects of our lives, so it makes sense to be a bit wary of letting an artificial system take over. In addition to this, these technologies have helped us in amplifying human imagination, problems solving and deep-thinking capabilities by several notches. More importantly, many of our current science fiction scenarios could turn into a reality – like inter-planetary travel, powering the earth completely with solar-energy, controlling weather patterns, regenerating human organs with flesh & blood, and even defining a new future for creating babies!

Data will remain at its core, which means leveraging AI in all fields to data security. There is a lot of risks to think about. The ongoing impact of the technological change will turn more fierce and widespread as Artificial Intelligence continues its path towards maturity and popularity across industries.

The ultimate question is - Mankind Shaping AI or AI Shaping the Mankind?

Well going through all challenges and opportunities, we are successfully shaping the future of AI. In fact, Sundar Pichai, Google’s CEO made a statement that the technology will soon be more profound than electricity or fire. AI will soon become a widespread phenomenon that will engulf us all.