Why Are You Reading Tips To Self Improvement?

Based on the people I know who delve tips to self improvement deeply, there are two reasons why people get involved in these things:

1. They are aware of a specific deficit in character or ability and are looking to improve to a degree that will make them happy and comfortable, and

2. They are not sure what is wrong, but they have a feeling that something is wrong with them. 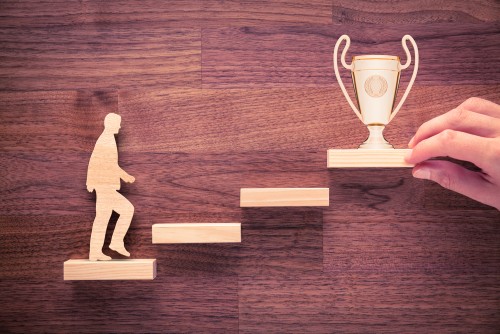 To begin with, who said something was wrong with you? Who made you feel like a defect? It is always admirable when someone wants to strive to improve their relationship with themselves or with others. But, like everything in life, the reason is important.

This does not mean that you do not have things to improve, but if you know what these things are, whether through reflection, people offering advice or simply living your life, this is one thing. But living with the inner anxiety that something is wrong and the inability to define what the exact problem is, highlights that you simply believe that something is wrong with you.

Since we were youthful, we were actually informed to excel in scholastics, pay attention to getting great grades as well as ace our exams. In universities and also institutions, the knowing has regularly been much more directed in the direction of scholarly training courses yet what about elements like tips to self improvement that participate in an every bit as necessary role in folks's lifestyles?

Who would you be if you gave up the belief that something is wrong with you?

If we had a childhood in which the moment we moved away from what was expected of us or what was considered appropriate, our caregivers and even our colleagues would embarrass us and treat us badly.

The irony is that we all have our own idiosyncratic things that make us unique. But in the end, many of us end up embarrassing each other for being stupid, vagabonds, selfish, shy, stereotyped and the list is endless.

Whenever someone deviates from the normal, the human ego wants to attack and make the other person conform. But that just takes away our specialism. Unfortunately, when people attack us, we tend to attack people back.

The people who come out of this trap are the ones who go bankrupt and they are admittedly themselves. They decided that it was better to be authentic than to hate who they are or try to be what others would like them to be. 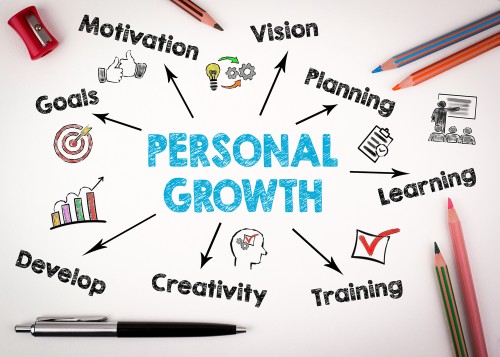 I believe that people who are inundated with self-help things know that this threat exists and try to become as perfect as possible so that they are above reproach and even if they are punished, they use their spiritual or "awake" egos to condemn others..

Despite all the work they do on themselves and knowing the threat that superiority poses to humans who hurt each other over the ages, they still fall into the same old trap.

At the end of the day, you're right. Something is wrong with you, but you are doing the wrong thing and what you are trying to find out is exactly what is wrong.

There are some of us who are blessed enough not to be concerned with what others think of us. To be honest, like everything else in life, it is a pros and cons. It is good to be authentic by nature, but when you have harmful ideas and prejudices, being authentic means suffering for others. It can also come with stubbornness and resistance to change.

But there are some of us who genuinely care about what others think of us, the world, that guy over there, what you're eating, etc. We want to assess the emotions of others because it will show us the best way to live.

Again, there are pros and cons to this. The problem is that these people are more adaptable to social climates and can feel the needs of others. However, the downside is that if people condemn you, you will condemn yourself. They condemn you by shaming you.

If you are the type to follow the clues of your environment, when people make you think that something you do, think, believe or like is bad, you get this shame and hurt yourself with it. So you walk around with that wound and you will probably condemn others because that is what you learned to do.

You are afraid of shame and yet you judge and condemn others as well. Maybe not in their faces, but you look at what someone is doing and have something negative to say along the same lines that a caregiver or colleague said to you.

So who would you be if you gave up the belief that something is wrong with you? Well, you would be free and more at ease with yourself. You wouldn't have that perpetual itch inside to be an imperfect person just waiting to be exposed.