The Growth of Mobile Advertising 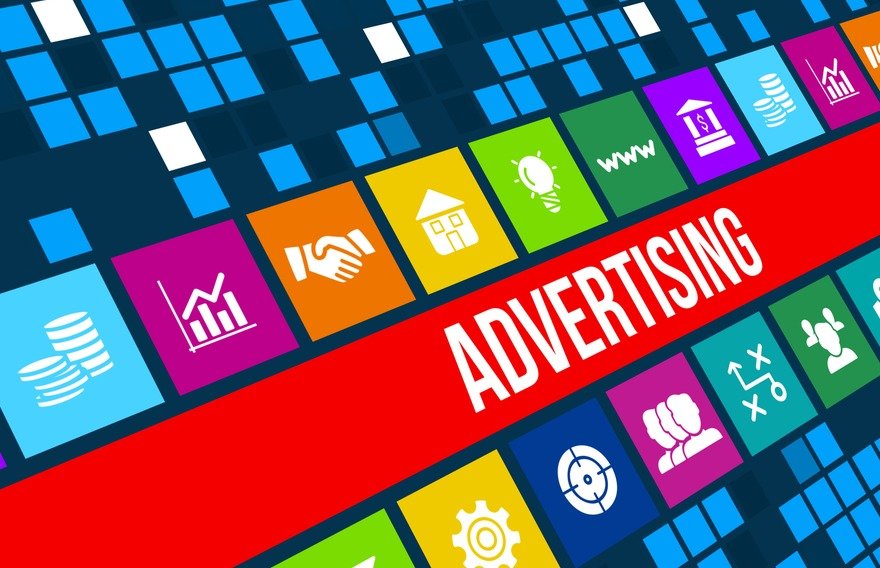 The digital age of advertising began long ago on our beloved desktop-based devices as the internet became the fastest growing medium to reach consumers. In the last decade, however, another digital revolution has been brewing — mobile. The mobile revolution started with the introduction of smartphones and tablets, that conveniently gave consumers access to the internet. Advertising digitally, for marketers, has long been a fundamental resource for fully reaching your consumer potential and, with the launch of the Apple App Store in 2008, mobile apps gave consumers an infinitely greater number of uses for their mobile devices. This simultaneously created an even greater need for more mobile-based advertising and today, mobile advertising has become the fastest growing format in all of digital advertising. Today’s average consumer spends an approximate 25% of their time on their mobile devices, surpassing desktop users on average time spent on media and websites. Recent evidence has even shown that consumers generally prefer their mobile devices to desktops as far as user experience is concerned. It has been expected that, by the end of this year, mobile will have taken over the top spot as far as ad mediums and, by 2018, make up the majority of total ad spending.

Simply put, people spend a lot of time of their phones. So, what does all of this mean for marketing your business? A shift in the primary area of focus, from desktop-based advertising to mobile advertising, is definitely needed in order to reach the greatest number of consumers. According to studies, about 80% of the population looks at their phone in the morning, within 15 minutes to be more specific. These same people continue to look at their phones constantly throughout the day; their cell phone is never too far away. Emails, social media posts, push notifications, etc. are easily accessible via their mobile devices and are an excellent way to reach a target audience. Businesses of all types are adapting to and embracing the transition to mobile advertising and these days, in order to stay relevant among the competition, mobile ad spend has become necessary. In conclusion, growth of mobile advertising is an excellent opportunity for businesses, not only to attract the consumer, but to connect and build relationships with their customers as well.