We love a good conspiracy theory. And even more than that, we love a completely nutty one. The following are the strangest theories about movies and movie stars to grace the internet.

We're not talking about logic within movies (like the amazing Pixar theory, or the fan theory that Draco Malfoy is a werewolf) – these are the mad speculations about things that happened in the real world of the movies, to actual stars. Or rather didn't.

The internet is weird. 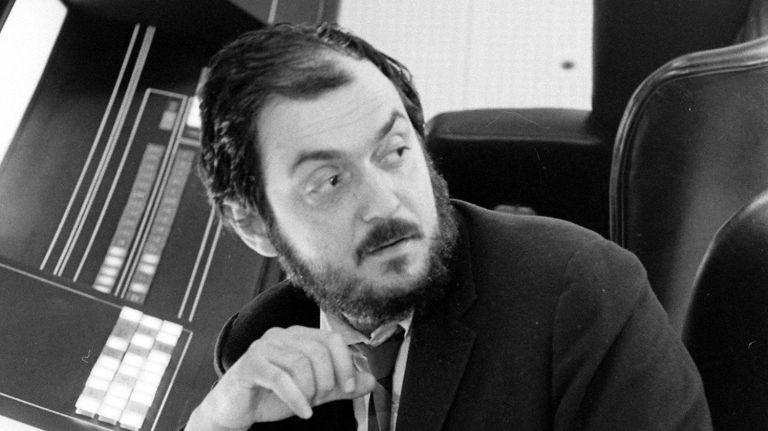 He made 2001: A Space Odyssey, which was partially set on the moon, but some people believe he was hired to fake the actual moon landing in 1969 in order to win the space race. There doesn't seem to be much (any) evidence for this, though rumour has it he was either bribed or blackmailed by NASA.

A video which claimed to show Stanley confessing was proved a fake and Stanley's daughter Vivian spoke out last year debunking the claims. There are megatons of evidence that the moon landings took place – OBVIOUSLY they took place – but still the rumours persist.

2. A non-existent genie movie from the '90s starring Sinbad is proof of parallel universes 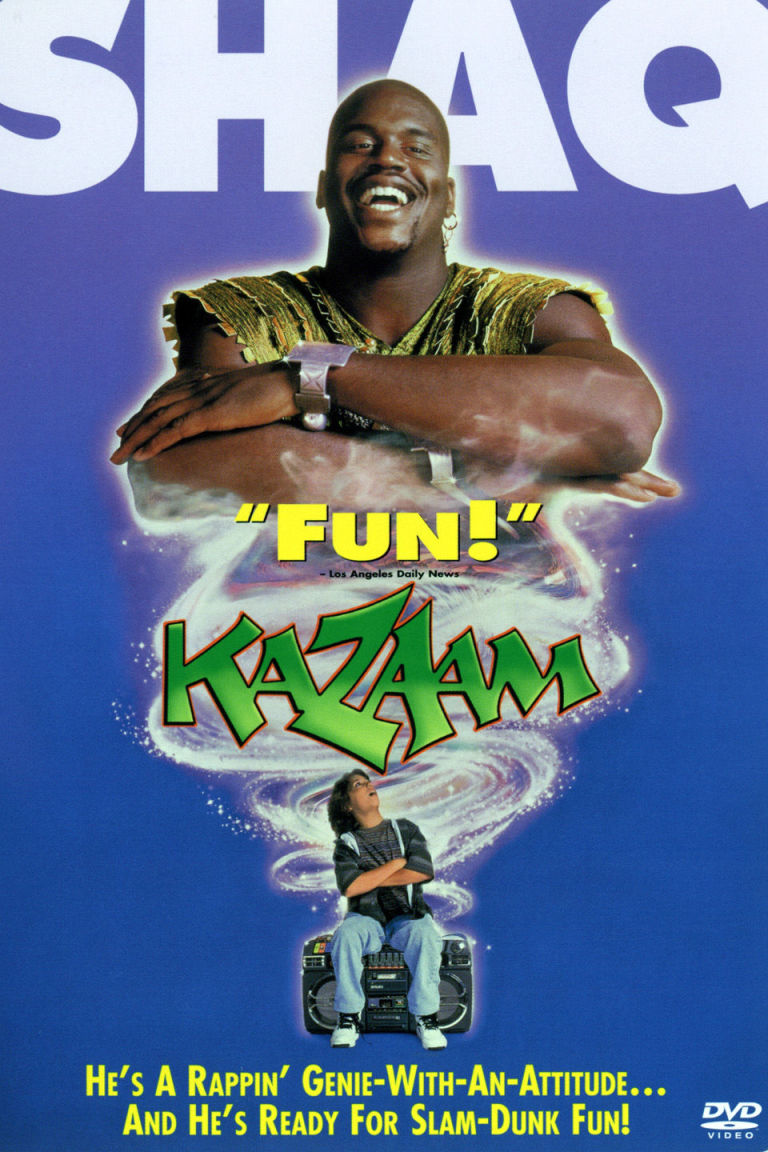 Bear with us here. Lots of people, like hundreds of people, have distinct and specific memories of a film called Shazam(or Shazaam) released in the '90s starring comedian Sinbad as a genie who is summoned by a kid to help his dad find love.

Only it doesn't exist.

There is, however, a movie called Kazaam which came out in the '90s starring Shaquille O'Neal as a genie who helps a young boy find his dad. Those who remember Shazam insist they are not confusing the two – many say they remember both films coming out – and instead believe this and other examples of "The Mandela Effect" are evidence of a timeline shift or parallel universe, whereby there has been some kind of glitch that's altered small parts of reality.

Sinbad himself has denied Shazam exists.

Makes no difference. He's from the other universe.

3. Marisa Tomei's Oscar win for My Cousin Vinny was a mistake

In 1993, relative newcomer Tomei won a Best Supporting Actress Oscar for My Cousin Vinny. People were surprised and so the rumour was born that Jack Palance, who presented her with the award, had read out the wrong name – either in confusion or because he was drunk – and that the academy had to give her the award anyway out of embarrassment.

Myth-debunking site Snopes.com maintains this is absolutely false (and watching the video we'd have to agree), which all in all is pretty harsh on poor old Tomei, who is actually a good actress and has been nominated twice more for Best Supporting Actress since then.

She was up against Judy Davis in Husbands and Wives, Joan Plowright in Enchanted April, Vanessa Redgrave in Howards End and Miranda Richardson in Damage. Titans all, but none of them obvious winners, right?

4. Max Schreck in Nosferatu was an actual vampire 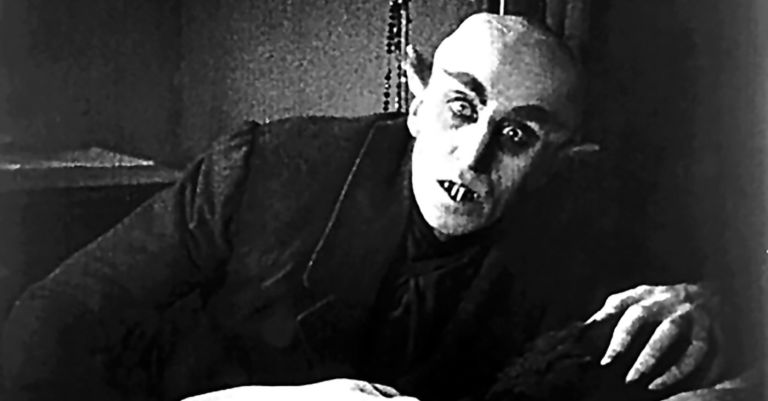 Was star of Nosferatu Max Schreck – who plays the uncanny Count Orlok – a real-life vampire all along? Did director F W Murnau bribe him to appear in the movie with the promise he could drain the cast of blood after filming had finished?

But this is one of the more fun movie conspiracy theories that has done the rounds. So much so that in 2000 the movie Shadow of the Vampire, starring creepy old Willem Dafoe, imagined the story was true.

5. Nicolas Cage is also a vampire 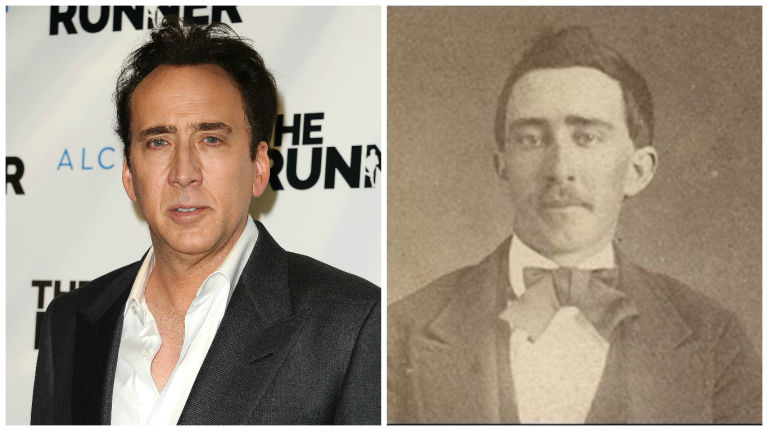 More spurious still is this internet theory that Nicolas Cage is a member of the walking undead, who rejuvenates himself every 70 or 80 years. The evidence is this photo posted by some bloke on eBay (according to Metro), which he claims is from 1870 and which bears a passing resemblance to Cage.

Cage denies it, pointing out that you can't take photos of vampires. But then he would say that, wouldn't he? 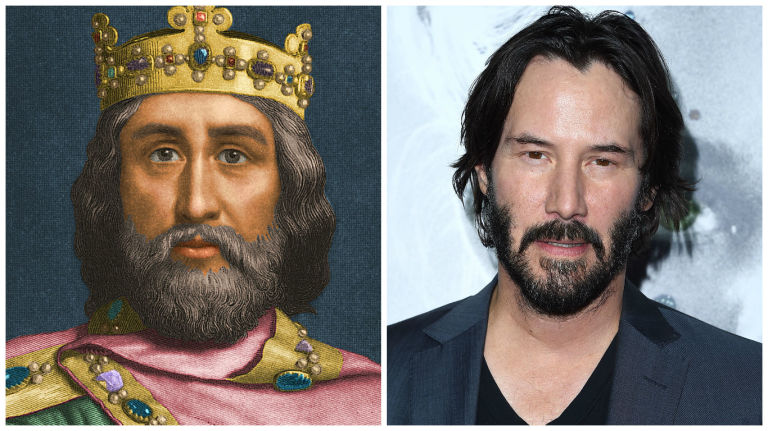 Here is the stone-cold proof that Keanu Reeves is immortal and has lived for centuries under different identities. The website lays it out for you:

2. He supposedly bears a vague resemblance to an old portrait of Charlemagne (we can't see it ourselves)

5. His eyes are getting smaller.

7. Ben Affleck and Matt Damon stole the script for Good Will Hunting

Back in 1998, it was pretty hard to believe that the guys who'd starred in "antic, animal-house style beer-blast" Glory Daze would be winning an Oscar for their mature, sensitive script Good Will Hunting. Therefore they must have pinched it off the veteran screenwriter William Goldman, no less, who penned Butch Cassidy and the Sundance Kid, All the President's Men, The Princess Bride and many more. "I would love to say that I wrote it," Goldman joked. "Here is the truth: In my obit, it will say that I wrote it. People don't want to think those two cute guys wrote it."

Goldman admitted he was consulted as a script doctor (absolutely par for the Hollywood course) and his sole contribution to the script was to agree with some cuts that the producer had already suggested.

8. River Phoenix faked his own death and is now... a conspiracy theorist! 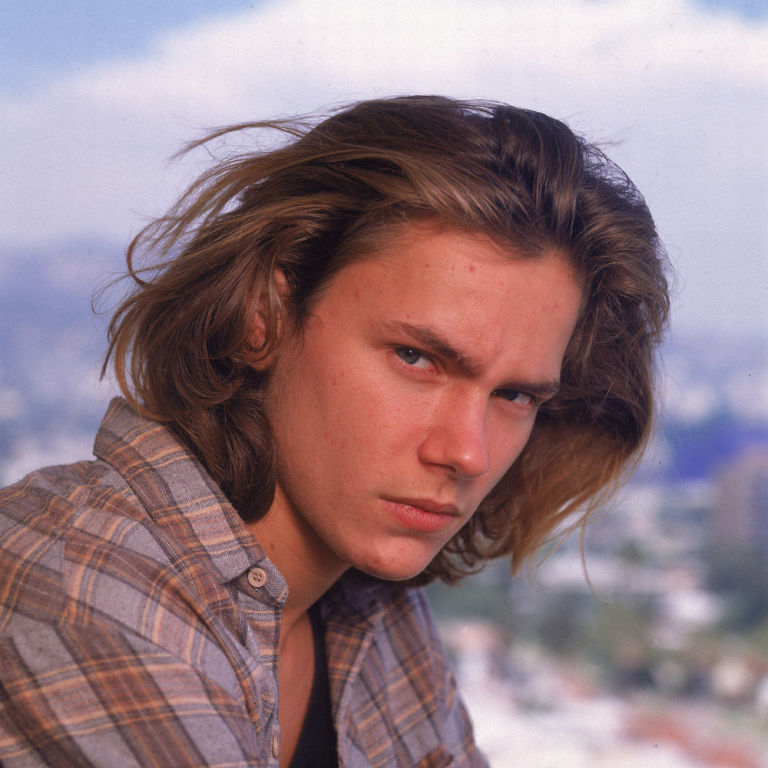 The internet can be a little bit terrifying. Best not look too deeply into this one then, but a certain website claims that a "9/11 truther" and conspiracy-theorising prank-caller named Mark Dice is actually River Phoenix, who faked his own death to avoid "Satanic Hollywood".

He's not the only one. Brandon Lee, who died from a gunshot on the set of The Crow is another "Death Faker" too apparently, now going under the "spy name" of Christopher Greene. Yep.

DarknessEmbraced 01/12/2017
Crazy theories! It was an entertaining read, thanks for sharing!

TES9579 01/13/2017
I've seen several celebrities compared to old pictures like that one of Nic Cage and the photo that looks like it could easily be a distant relative of his at the very least. There was one that looked like the spitting image of Jay Z and another that looked like Matthew McConaughey and a couple that look similar to Daniel Radcliffe. There were several Civil War era ones in particular that looked like they could've been screen shots from a film with the number of them that looked like current stars. It's a bit freaky. It'd be interesting to see whether those celebs were actually related to the guys they look like from those old photos or not...

DarknessEmbraced 01/14/2017
I've seen those photographs too. It would be interesting to see if those celebrities are related to the people in the photos.
Join the Conversation
Posts You May Be Interested In